Afro-Eurasian is the World's main continent consisting of Africa, Europe and Asia continents and also called as "Old World" because of its very old history and geography. Afro-Eurasian is the most strategic geography of the world geopolitics because of having strategic transit routes such as the Balkans, Caucasus, Central Asia and the Middle East, which link European, Asian and African continents; Strategic sea basins such as the Mediterranean, Black Sea, Caspian Sea, Red Sea, Aden and Basra Gulf; strategic waterways such as Istanbul, Çanakkale, Hurmuz, Gibraltar, Malacca Straits and Suez Canal. Such a geopolitical and geostrategic location containing the integrity of continents, land and sea has importance not only in terms of location-geography, but also in terms of its very old history, geo-cultural and theological depth and geo-economics richness.

In this context, it would be incomplete to define or describe the Afro-Eurasian main continent as only a geographical location. Because, Afro-Eurasian is also the name of a multi-civilizations system, in which the identity of civilization grew, which has hosted ancient civilizations such as Islam, China, India, and Europe, which have managed to interact with each other for thousands of years. The inter-civilizations system in question could become very old with ontological, epistemological, methodological and terminological riches inherited by Chinese philosophers such as Confucius and Tao, Indian philosophers such as Buddha and Kautilya, and Islamic thinkers such as Farabi, Ghazali, Maturidi and Hodja Ahmet Yesevi; this intellectual climate has been able to maintain its material and spiritual continuity until today by becoming globalized through the influence of commercial-economical relations between civilizations.

Afro-Eurasian civilizations system in question entered into a radical transformation process with the European-centered modern era, of which spatial expansion was formed by geographical discoveries; which philosophical ontology was formed by renaissance, reformation and enlightenment; which political-ideological worldview was formed by Westphalia system and the French Revolution; which socio-economic order was formed by industrial revolutions and capitalistization process; the power equation in Afro-Eurasian geopolitics was shaped within the hegemony of Western or European civilization starting from 1500's to the end of the Cold War.

However, with the end of the Cold War, the bipolar static structure of the international system has come to an end, and post-1990's, especially after September 11, the global system has begun to evolve into a new multi-polar dynamic structure. The alteration- transformation took place in the international system in the post-Cold War deeply affected Afro-Eurasian, and the geopolitical and geostrategic axis of Afro-Eurasian has begun to move from Europe to Afro-Eurasian when the systemic change and dynamism in question combined with the geo-economics, geo-cultural, ethnic-religious and demographic diversity and richness of Africa and Asia. Therefore, as many western thinkers agree, in the coming period, the center of gravity of the global power equation in Eurourasian geopolitics will be the East, not the West.

Thus, In this process in which we witnessed the move of power from the West to the East in Afro-Eurasian geopolitics, having gained the first experience in Kazakhstan, due to the second congress will be held in the Spain geography and the Andalus civilization basin so as to correspond to the Afro-Eurasian's historical accumulation of inter-civilizations mentioned above, we are waiting for all participants to be able to live interaction of civilizations at the present and future just as in the past, which is one of the main purposes of this congress.

Selected papers will be published in the following journals:

The "best paper" awards will be given from among the full text of the papers which was sent to the Congress. Best paper awards will be evaluated each area separately. Awards will be determined according to the blind referee system.

All awards will be held during the congress award ceremony will be presented to interested parties.
Awards deemed to have waived those who participate in the award ceremony.

*Due to problems with our web servers and requests from participants, the deadline for submission has been extended to March 25, 2017 23:59.

You will be informed about the results after abstract review as soon as possible. If your abstract is accepted, we will sent an invitation letter.

From
the Start of
the Congress

From
the End of
the Congress 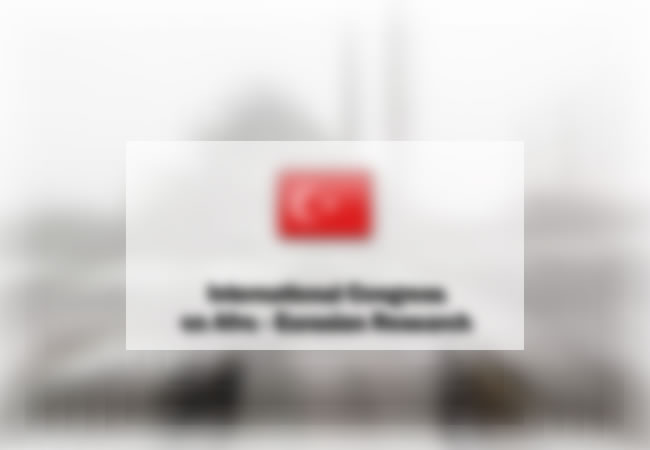 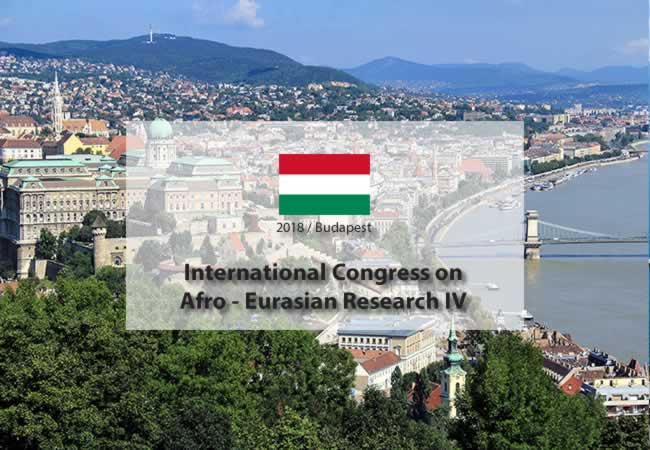 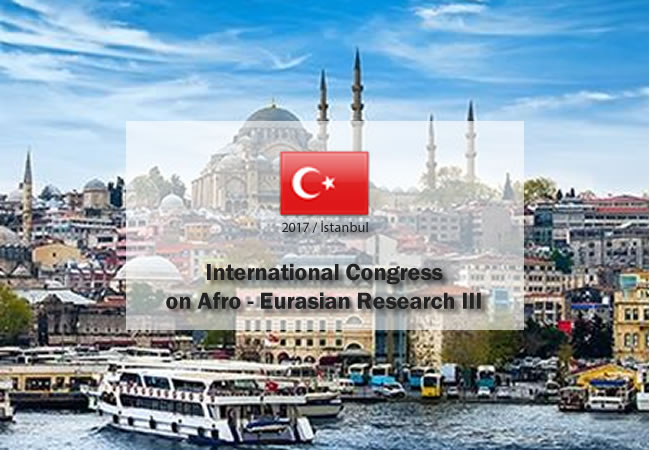 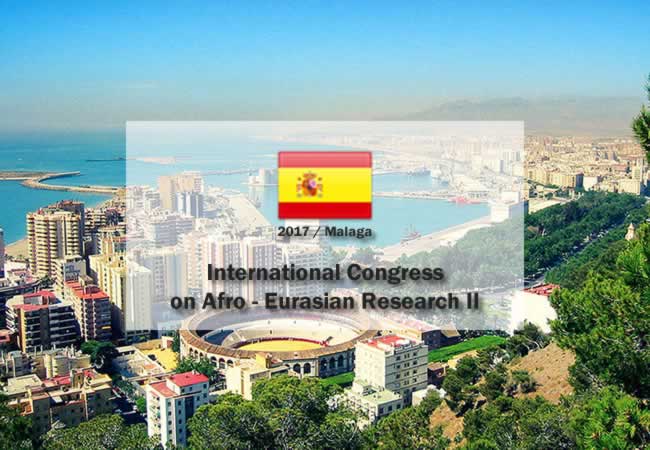 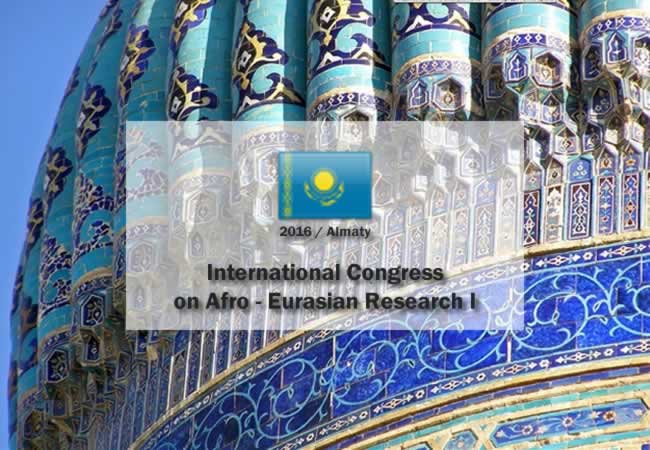